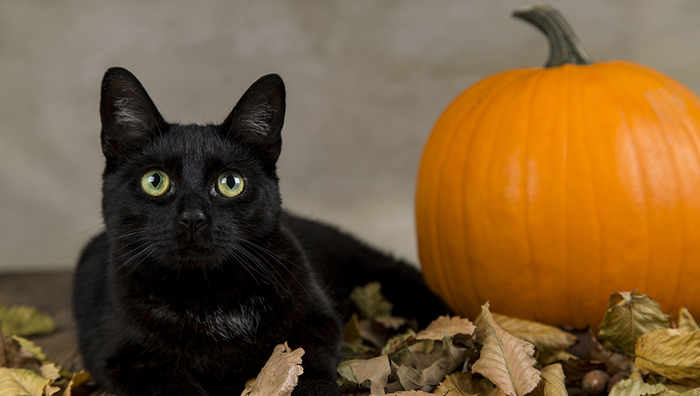 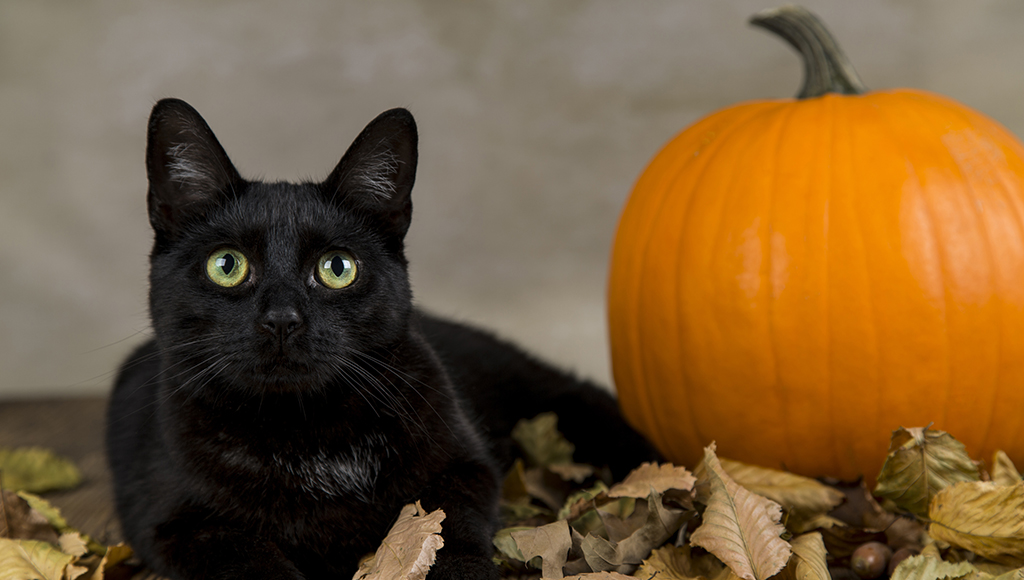 “To raise the status of animals in order to improve welfare standards around the globe. Building the celebration of World Animal Day unites the animal welfare movement, mobilising it into a global force to make the world a better place for all animals.  It's celebrated in different ways in every country, irrespective of nationality, religion, faith or political ideology.  Through increased awareness and education we can create a world where animals are always recognised as sentient beings and full regard is always paid to their welfare.”https://www.worldanimalday.org.uk/

Here are some facts about World Animal Day (WOAD):

The WOAD website is replete with resources, event schedules, and suggestions as to how you can get involved.  The WOAD’s efforts around the globe bring fresh hope that animals may one day be recognized universally as sentient beings who deserve the same dignity, respect, and kindness that we humans expect.

In the spirit of affording respect and dignity to all animals, we thought it would be appropriate to examine a few of the widespread myths about certain animals, which have no factual basis or reliable support.

“Pigs are filthy animals,” says Jules to Vincent in Tarentino’s Pulp Fiction. But contrary to that widely held belief, pigs are not dirty. The National Geographic website for kids notes: “Despite their reputation, pigs are not dirty animals. They’re actually quite clean. The pig’s reputation as a filthy animal comes from its habit of rolling in mud to cool off. Pigs that live in cool, covered environments stay very clean.” https://kids.nationalgeographic.com/animals/mammals/facts/pig#:~:text=Despite%20their%20reputation%2C%20pigs%20are,covered%20environments%20stay%20very%20clean.

Will Touching a Baby Bird Cause Its Mother to Abandon It?

No. Mother birds will not abandon chicks merely because they have been touched by a human. This myth apparently stems from the belief that birds can detect the scent of humans and are put off by it.  According to the Sierra Club: “In fact, most birds have a rather poor sense of smell and are unlikely to readily abandon their young. This doesn’t mean, however, that you should go picking up every young chick you find. Young, seemingly helpless birds often have their mothers close by, carefully watching. Human disturbance (rather than human touch) near a nesting site is far more likely to contribute to a mother bird stranding her young ones.”  https://www.sierraclub.org/sierra/2015-2-march-april/green-life/9-myths-about-animals-you-probably-think-are-true

Do Bears Hibernate in the Winter?

No.  The Sierra Club website also offers the following clarification:

“Ask anyone which animal comes to mind when they hear the word ‘hibernate’ and their response will likely be a brown or black bear. It may be common to picture a burly, fattened-up mama grizzly slumbering away in her winter den deep in the woods while the white snow blankets everything in sight. This follows with the dangerous misconception that sleeping bears are nearly impossible to arouse during the winter months.

“True hibernation occurs when an animal drastically lowers their body temperature to nearly match their surroundings, and sleeps through the winter. Hibernating animals, like woodchucks, appear lifeless and are not easily awakened.

“Bears, on the other hand, exhibit torpor, a shorter-term reduction in body temperature accompanied by lethargy. Heart rate drops, but not as much as that of true hibernators. Though less active than usual, bears in torpor can readily respond to external stimuli. So don’t forget your bear spray on your next snowshoeing trip.”

No, they are not, according to the Norfolk, Virginia Zoo’s website: “Bats are not blind! They can see almost as well as humans can, but at night they can use echolocation, or using echoes from sound waves, to locate meals and places to land. Bats are nocturnal like a lot of other animals, so they prefer to sleep during the day and hunt at night.”  https://virginiazoo.org/animal-misconceptions/

Will An Ostrich Bury Its Head in the Sand?

“Those pictures you see online of ostriches with their heads in the sand aren’t what you may think. Ostriches don’t bury their heads in the sand to hide from predators, but will instead either run or flop on the ground and flatten their heads to blend in with the random vegetation in their surroundings. Ostriches do, however, use their beaks to help dig holes to make nests and hide their eggs in. They will then turn the eggs several times a day. It would be hard for an ostrich to keep their head in the ground as they wouldn’t be able to breathe.”

Daddy longlegs is the nickname most commonly given to an arachnid whose correct name is the Harvestman. Contrary to the common assertion that daddy longlegs are “the most venomous spiders in the world,” they are neither spiders nor venomous.  Harvestmen no fangs, and have one main body part instead of two.  Source: https://www.sierraclub.org/sierra/2015-2-march-april/green-life/9-myths-about-animals-you-probably-think-are-true

“No, amphibians can’t give you warts. Yes, frogs and toads may have little bumps on their skin, but these glands don’t secrete anything. You also can’t get warts from a frog or toad’s urine. Warts are caused by viruses that can only be spread by humans. This one is toadally false and Prince Charming, the African bullfrog might take offense to you blaming him and his friends.”  https://virginiazoo.org/animal-misconceptions/

In some places (including the U.S.), popular lore suggests that black cats bring bad luck, particularly if they cross your path while walking.  It should be noted, however, that folks in Great Britain and Germany apparently believe that it is good luck to have a black cat cross your path – but only if it crosses from left to right. And Scottish lore indicates that if a strange black cat arrives at a home, this portends prosperity.

But the weight of superstitious belief appears to tip in favor of the belief that black cats bring bad luck as opposed to good.  The historical roots of this belief can be traced back to medieval times.  According to the History Channel’s website:

“Written records link black cats to the occult as far back as the 13th century when an official church document called “Vox in Rama” was issued by Pope Gregory IX on June 13, 1233. “In it, black cats were declared an incarnation of Satan,” says Layla Morgan Wilde, author of Black Cats Tell: True Tales And Inspiring Images. ‘The decree marked the beginning of the inquisition and church-sanctioned heretic and/or witch hunts. Initially it was designed to squash the growing cult of Luciferians in Germany, but quickly spread across Europe.’”

“ . . . Given the belief in medieval Europe that the devil and witches were capable of taking the form of black cats, it makes sense that the superstition surrounding crossing their paths developed, says Phoebe Millerwhite, a folklorist and artist. ‘Therefore, a black cat crossing your path might very well be on a mission from a witch,” she notes. “Just as easily, it could be the devil in disguise—and no one wants to cross paths with the devil. This explains why a black cat crossing your path is considered a bad omen.’”

Nautical lore is particularly hard on black cats.  It is said that if a black cat wanders aboard a ship and then leaves, the ship will sink on its next voyage. Not surprisingly, no reliable research can be found either to support or disprove these myths and superstitions about black cats.

*Note: Jameson Humane believes black cats are some of the sweetest around and can make amazing companions. Bad luck? We think not!